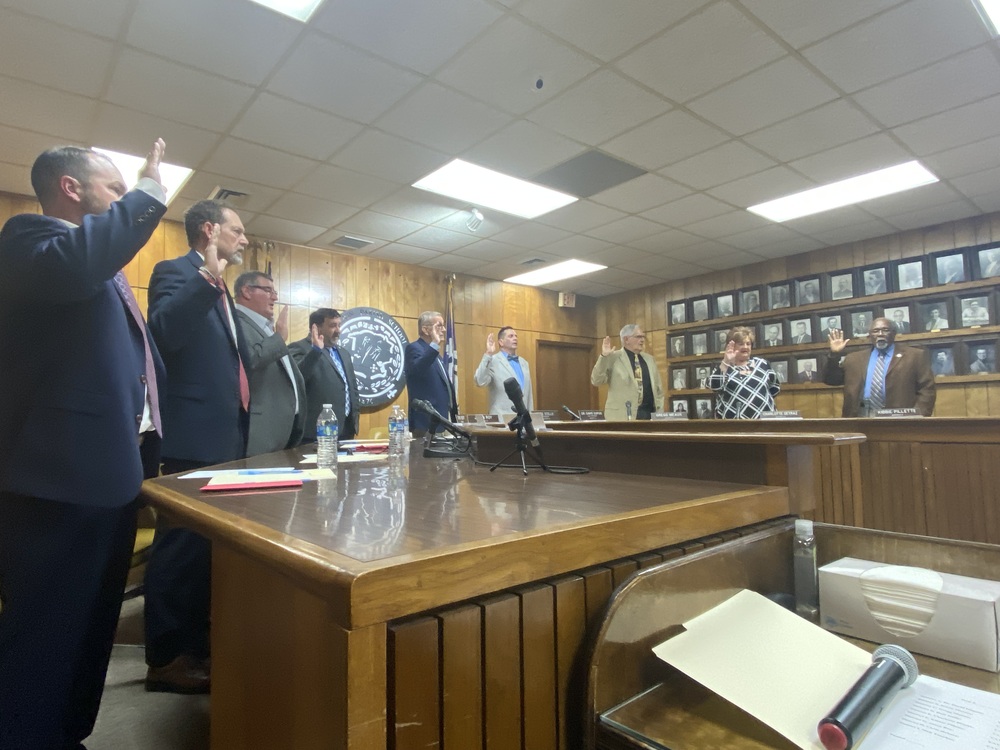 Newly elected board members sworn in

The Honorable Judge Tommy Frederick issued the oath of office to our newly elected members of the Vermilion Parish School Board on Thursday night. Below are a few looks from the event.